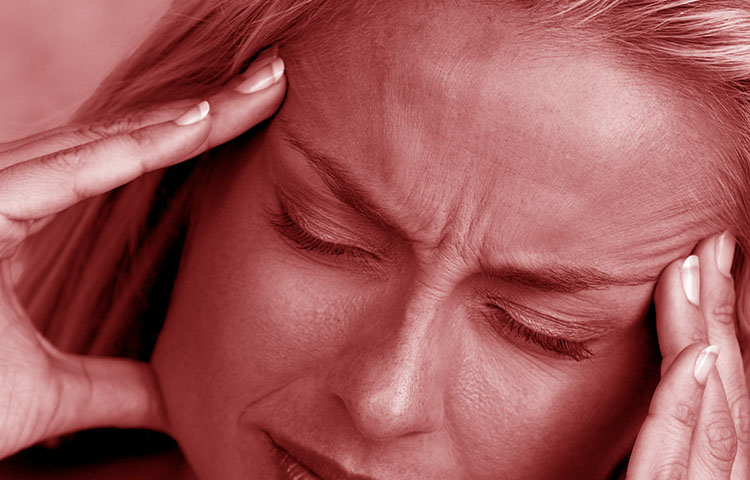 "This finding may be explained by the impaired consciousness in the MTBI patients at the time of the trauma. It is plausible that these individuals interpreted the event as less frightening than their non-TBI counterparts because they were not fully aware of certain aspects of the events. Considering that most MTBI patients involved in acceleration-deceleration injuries lose consciousness at the point of impact, it is reasonable to argue that the immediate awareness of threat is reduced in these individuals."

The authors conclude that MTBI does not result in a different symptom profile for long term PTSD. Yet, the authors do acknowledge that MTBI PTSD is more complex since it involves a wider range of difficulties—such as cognitive deficits, fatigue, visual disturbances, and headaches. So although symptom inventories and percentage scores may be comparable, the course of PTSD differs greatly in MTBI patients.