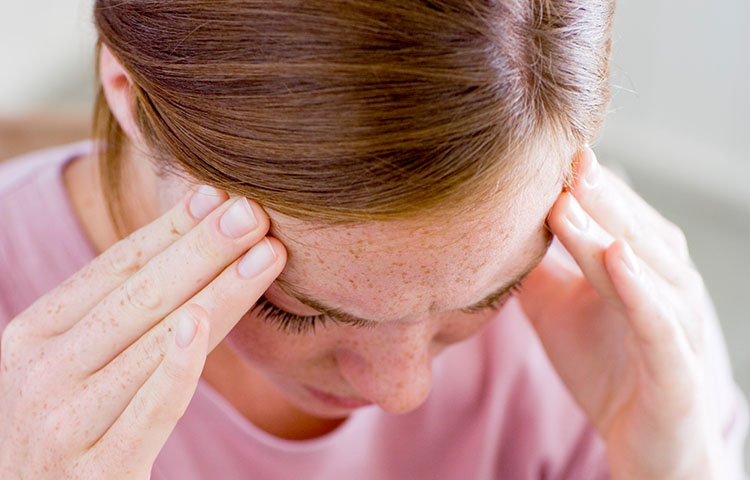 Since the introduction of PTSD, many researchers and scholars have made attempts to design a consistent and valid means of measuring the syndrome. Previous methods centered on interviewing, which is both time-consuming and involved. The researchers in this study evaluated the SRS-PTSD (Self-Rating Scale for PTSD). The test used the SI-PTSD (Structured-Interview for PTSD) as its reference—since it extensively appraises the presence or absence of symptoms and the severity of symptoms currently and in the patients' overall experience. The researchers examined the consistency and reliability of both the SI-PTSD and the SRS-PTSD, and then compared the results.

Both tests were found to be a consistent instrument in evaluating PTSD. The researchers assert, "The self-rating instrument forms a good alternative for SI-PTSD should the need arise for a brief diagnostic test for PTSD symptoms. It can be used at sites with limited clinical resources, or for research purposes. Compared with SI-PTSD, SRS-PTSD was considerably quicker, cheaper, easier, and less emotionally charged, and it could be administered at an earlier stage of PTSD development."

Respondents to the self-rated scale did have a tendency to over-report—which is common in self-reporting evaluations. Considering the scores diverged most heavily in areas concerning flashbacks, emotional distress, and the avoidance of thoughts or feelings, the researchers state that in an interview situation these complex and difficult symptoms can be precisely determined and prevent over-reporting. But, overall, the SRS-PTSD is a quick and inexpensive means of screening the presence and severity of PTSD.