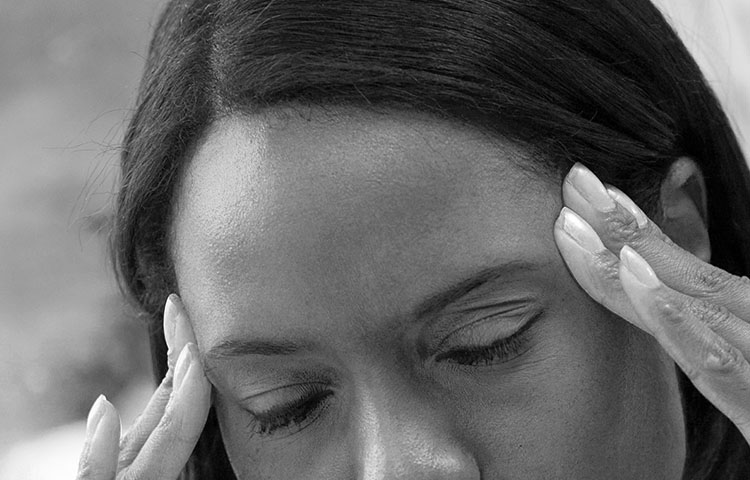 Previous studies of posttraumatic stress disorder (PTSD) and cognitive factors have not distinguished between the factors that lead to the development of PTSD versus those that are involved in its persistence. The authors of this current study believe this information is crucial to actual and effective treatment of PTSD. The authors hoped to define which factors affected a patient during or following trauma.

They studied patients' behavior and emotional responses and appraisal of thoughts during the traumatic event; and then in the posttraumatic phase the authors assessed posttraumatic symptoms, other peoples' responses, and the perception of permanent impact of the trauma.

92 participants who were either physically or sexually assaulted at least three months prior to the time of the study were included. The patients were given a PTSD symptom scale to evaluate current symptoms and a retrospective rating to evaluate symptoms just after assault. The patients were divided into groups. To assess onset factors patients who suffered PTSD in the first month following trauma were compared to those who did not. To assess maintenance factors patients who continued to experience PTSD were compared to those who had recovered.

Of the 92 subjects, 28 had no PTSD, and 64 met the criteria. The 64 with PTSD were further broken down into those with persistent PTSD (44) and those who had recovered. The tests used to make distinctions in the sample were an array of questionnaires—Beck Depression Inventory, a semi-structured interview, a PTSD symptom scale and 8 questionnaires that focused on cognitive problems during or one month after incident, blame issues of assault, and beliefs impacted by assault. In the PTSD vs. no PTSD group, PTSD patients had:

To explain how these cognitive factors contribute to the onset and persistence of PTSD the authors point out that:

"The central theme running through the negative beliefs and appraisals is one of ongoing threat. Victims holding these types of negative beliefs experience the traumatic event as continuing to have damaging implications, despite the event being in the past. This continued threat then precipitates the anxious symptomology at the heart of PTSD. Themes of threat run through the global negative beliefs found to be associated with the onset and persistence of PTSD in the current study."

This study was an important advance in that it investigated the role of cognitive factors in both the persistence and onset of PTSD. Since the study was retrospective some problems of interpretation are raised, the authors suggest that further study is needed before it can be confirmed that cognitive factors can confidently be used to predict the onset and persistence of PTSD. They also suggest that future studies in the persistence of PTSD should use groups of patients currently suffering and recovered patients that are matched for initial symptom severity.