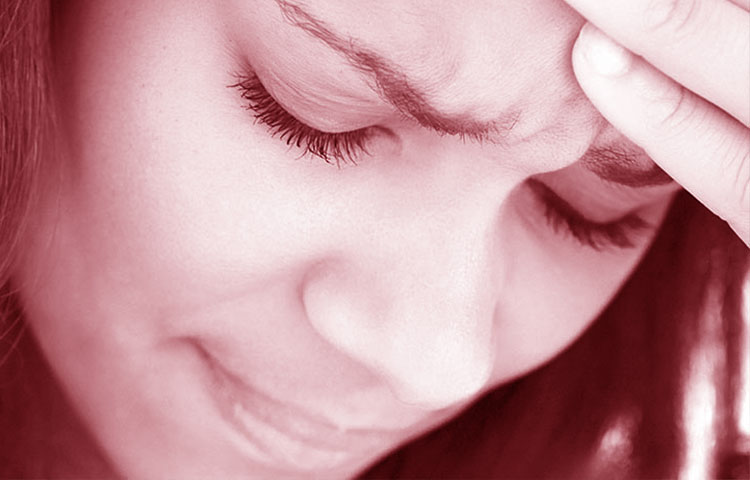 In this study, a group of Israeli researchers studied 236 trauma survivors from their first emergency room visit until one year after their trauma. The objective was to determine which patient factors, if any, could predict long-term disability from post-traumatic stress disorder (PTSD). As the authors state, "Most individuals who, shortly after trauma, express symptoms of post-traumatic stress disorder recover within one year of their traumatic experiences. In contrast, those who remain ill for one year rarely recover completely. The early identification of the latter is, therefore, very important."

The researchers interviewed the 236 patients one week, one month, and four months after their traumas. Forty-one (17.4%) of these patients fit the diagnostic criteria for PTSD at the four-month follow-up; twenty-five of these individuals were interviewed one year following the traumatic event. The authors also interviewed 39 of the subjects who did not fit the diagnostic criteria for PTSD at four months. The two groups were then compared to each other.

"This study's findings suggest that depression, in the recently traumatised, should become a focus of research and clinical attention. Such an attitude may be counter-intuitive to some, as tradition has taught us to treat the ‘trauma' itself, focusing on elaboration, abreaction and re-appraisal. However, if depression is an independent mediator of chronicity, it should be specifically targeted by early treatment. At the same time, the predictive power of depressive symptoms should be borne in mind when one has to identify trauma survivors who are at higher risk for developing PTSD...[Screening] for depression may offer a parsimonious way to predict the long-term outcome of traumatisation, and particularly the occurrence of chronic PTSD."