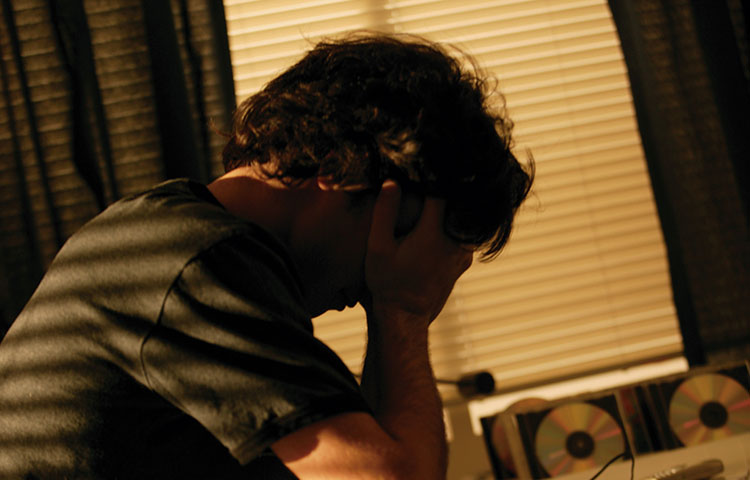 Acute Stress Disorder (ASD) occurs within the first 4 weeks after exposure to trauma, and is viewed as a risk factor in the development of Post Traumatic Stress Disorder (PTSD). Previous studies have limited their analysis of ASD to short follow-up periods. The authors of this current study had previously assessed the course of ASD at six months following trauma. Now, they hoped to determine ASD two years post-trauma, to better understand its relationship to PTSD.

56 (29 men and 27 women) motor vehicle accident survivors were examined at one month, six months, and two years following trauma. At the initial examination, 12 patients (21%) had the full criteria for a diagnosis of ASD, and 19 (34%) met criteria for all but one of the ASD clusters. At six months, 25% were diagnosed with PTSD, and two years later 30% had PTSD.
The reliance of an ASD diagnosis in relation to a later PTSD development is strong:

The specific ASD symptoms that predicted a diagnosis of PTSD were numbing, depersonalization, sense of reliving trauma, and motor restlessness. The authors add that since the findings were consistent with other reports, their sample was representative of the larger ASD/PTSD population. And that the results of their study, "adds some support to the utility of the ASD diagnosis as a precursor of chronic PTSD." Yet, the authors do point out, that the DSM-IV criteria is not infallible:

"It is important to note that there is evidence that the current ASD criteria are not optimal and are not significantly superior to PTSD criteria (minus the duration criterion) in predicting chronic PTSD. Of those participants who met the criteria for subsyndromal ASD and were included in all three assessments, 70% met the criteria for PTSD 2 years posttrauma. Considering that the majority of these participants satisfied all of the criteria except for the dissociative symptoms, it appears that acute dissociative symptoms are not necessary for the development of chronic PTSD."