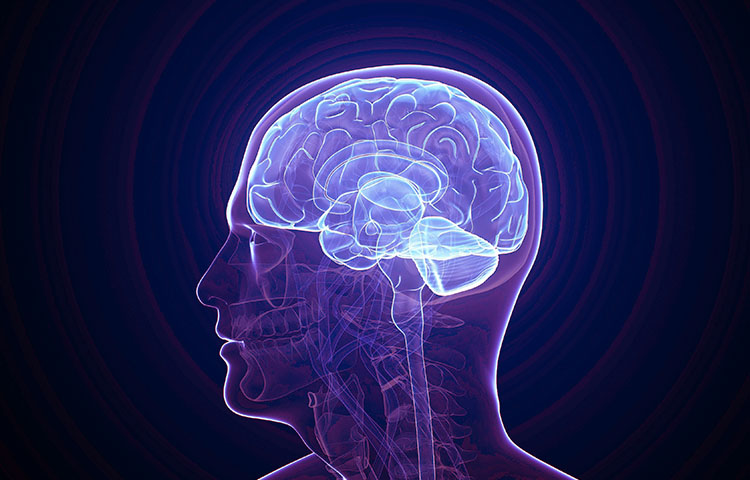 Headaches are a common symptom for those who have suffered a traumatic brain injury (TBI). A new longitudinal study has reviewed the severity of headache associated with TBI, and researchers have compared factors that predict headache severity.

The study included 450 patients in rehabilitation centers. Patients were evaluated three times: three, six, and 12 months post-TBI. Researchers compared severity by analyzing the headache density, a composite of frequency, duration, and intensity. They also factored in how disruptive headaches were to the patients' daily living.

The study also found that at the six month evaluation, severe headache was more likely when patients had suffered a penetrating-type of traumatic brain injury. Researchers also discovered that females were somewhat more likely to have severe headache.

Unfortunately, the study found that moderate to severe- TBI patients who had headaches at the three-month evaluation did not generally improve over the ensuing nine months. These TBI victims generally were still suffering severe headache at six and 12 months after injury. They were still getting frequent, intense headaches of long duration. The activity level in their daily lives was also disrupted by their headaches.

Other research conducted earlier this year has found even mild traumatic brain injury to have lasting effects a year after injury.

What happens when puberty and brain injuries mix?

A Year After the Crash, Auto Injuries Leave Their Mark