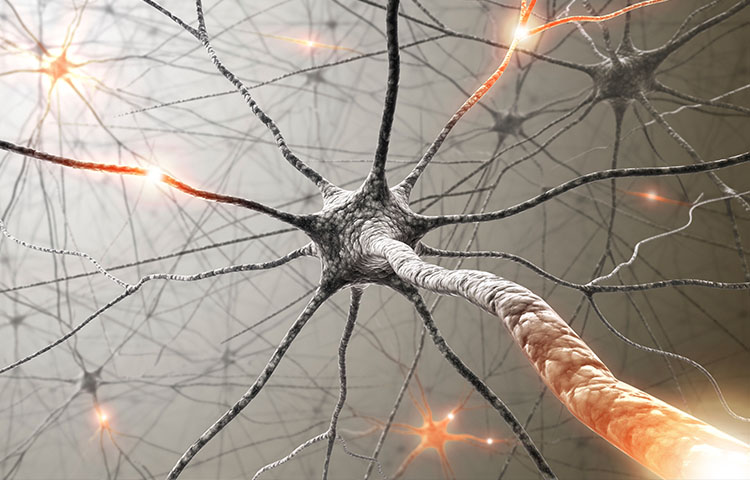 U.S. soldiers may be at risk for developing the same degenerative brain disease suffered by many professional athletes.

In a new study, autopsies of four young veterans revealed their brains were strikingly similar to the brains of former football and wrestling athletes with chronic traumatic encephalopathy (CTE). CTE is a degenerative brain disease caused by repeated concussions that lead to cognitive deficits, aggressive behavior, and depression.

In the study, the brains of veterans and athletes had a build up of a protein called tau which is associated Alzheimer's disease and CTE. The brains were also littered with constricted blood vessels and damaged axons which could disrupt the communication among neurons.

Advances in medical treatments means that more soldiers are surviving explosions than ever before. But as soldiers heal from the physical wounds of explosions, they're often left with the "invisible injury" of brain damage. Medical advancements, combined with increased prevalence of IED explosions, has lead to a staggering increase in the number of soldiers surviving with the "signature wound of war." .

In order to test whether soldiers' brain injuries result from explosions, the researchers subjected lab mice to blasts akin to IED explosions. After the blasts, the mice had more difficulty with memory and learning -- two key symptoms experienced by soldiers with brain injuries.

A recent Reuters article pointed out that since mild traumatic brain injuries can't be detected using normal CT scans or imaging, doctors and family members can be skeptical about whether the damage actually exists. Using powerful microscopes, researchers in this study demonstrated that it possible to detect damage after brain injuries. The study confirms that the "invisible injuries" suffered by so many returning veterans are indeed real.