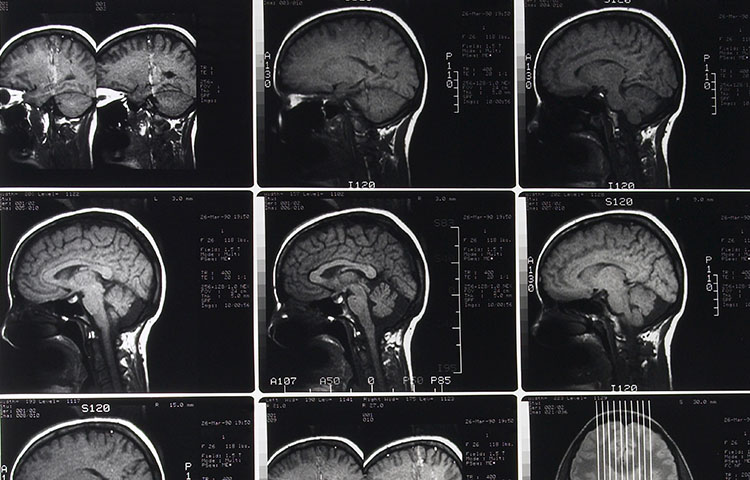 SPECT Versus MRI/CT For Post-Concussion Syndrome

Persistent Post-Concussion Syndrome (PPCS) is one of the most frustrating conditions to work with, simply because most imaging studies are not powerful enough to detect subtle brain tissue damage; MRI and CT scans usually show nothing in patients with long-term symptoms.

SPECT scans show promise in this arena; as we reported in the January and May, 1996, issues of the Soft-Tissue Review, researchers have found evidence of brain lesions in whiplash patients. Now some new research has been published that adds substantially to this work.

This study investigated 43 patients with "persistent post-concussion syndrome"—or patients with symptoms of PCS an average of 477 days since their injury. All of the patients had mild closed head injury: 47% from motor vehicle accidents; 19% from falls; and 30% from assaults or a falling object. Thirty-nine of these patients had been given an MRI scan, and 21 had been given a CT scan before this study began.

Brain Imaging for Diagnosis After an Auto Injury