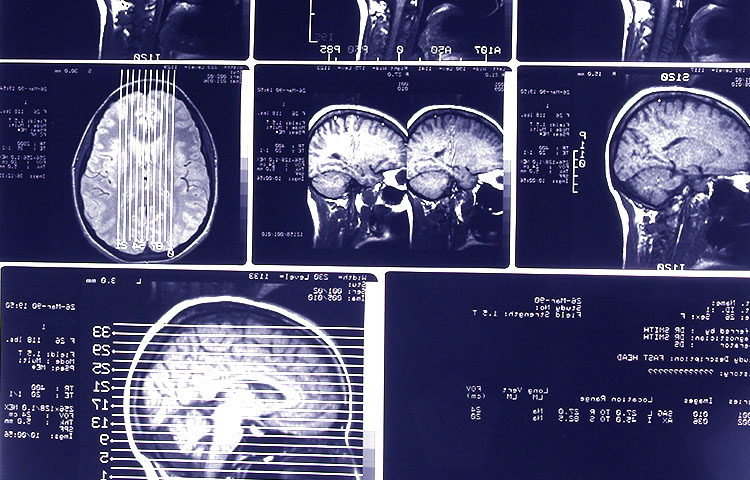 Members of the military face an increased risk of traumatic brain injuries (TBI). While moderate to severe TBI has been well-studied, the long-term effects of mild TBI are not well understood. Further, while it is known that alcohol and drug use is associated with a higher risk of TBI, it is not known whether TBI causes people to increase their alcohol and drug use.

A recent study sought to evaluate the potential associations between mild TBI and addiction-related disorders in U.S. military personnel. The study involved electronically recorded military, medical, and demographic data for more than half a million active-duty Air Force military personnel. It was found that airmen with mild TBI were at an increased risk for certain addiction-related disorders when compared with those who had not received TBI. Higher rates of alcohol dependence, nicotine dependence, and nondependent abuse of alcohol or drugs were seen in this group

This initial risk for addiction-related disorders did appear to decrease over time. The results suggest that mild TBI differs from moderate to severe TBI in the timing of this risk. This study indicates a need for screening and prevention of addiction-related disorders even in those who have received mild TBI. Such screening may be useful for both military troops and civilians at both intital and long-term follow up visits following mild traumatic brain injuries.