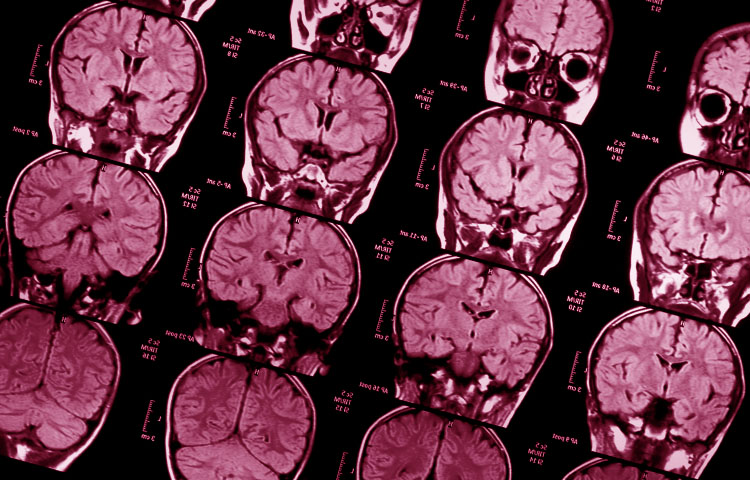 The spike in numbers may be partially due to the growing awareness and reporting of brain injuries in recent years. Still the trend is disturbing given that catastrophic brain injuries can cause life-changing mental disabilities.

The reports indicates that since 1977, an estimated 67% of catastrophic brain injuries resulted from tackling. Although head-to-head contact was prohibited starting in 1976, many of the dangerous tackling techniques still occur, pointed out Fred Mueller, the lead author of the report.

The center's findings highlight the need for the ongoing discussion of how to reduce brain injuries amongst high-school contact-sport athletes. Even if players don't receive catastrophic brain injuries, recent research suggests they can still have cognitive deficiencies from years of mild concussions. Another study indicated that even athletes who don't show signs of concussion can suffer neurological impairment.