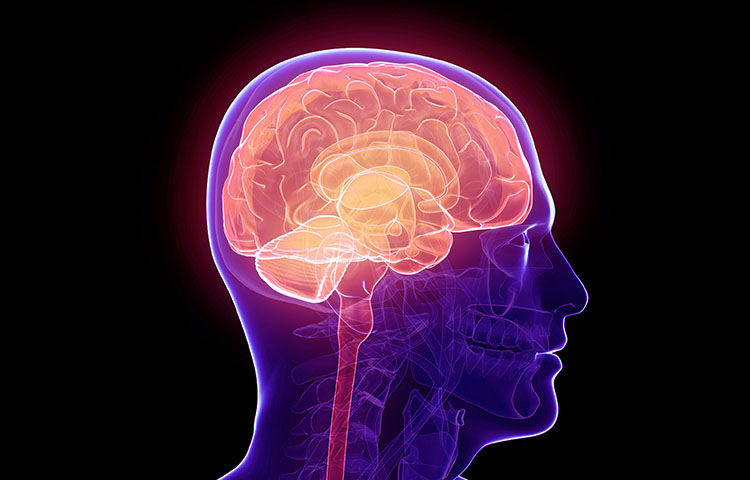 As more soldiers return with the "signature wound of war" researchers and doctors alike are attempting to learn more about how to help them cope with the "invisible symptoms" of mild traumatic injuries. A new survey suggests that postconcussive symptoms often overlap with symptoms of PTSD and depression in returning soldiers.

Scientists At the Walter Reed Army Institute of Research surveyed more than 1,500 U.S. Army Soldiers who had returned from deployment in Afghanistan or Iraq 4-6 months prior to the survey. The goal of the survey was to assess the soldiers' history of deployment related concussions, depression, and PTSD, along with post-deployment physical or neurocognitive symptoms.

17% of the surveyed soldiers reported at least one previous mild traumatic brain injury during deployment. Of these, 59% reported multiple mTBIs. The researchers found that loss of consciousness caused by mTBI was significantly associated with headaches and two other postconcussive symptoms. However, these symptoms were more strongly linked with depression and PTSD than with mTBIs.

The authors suggest that current screening tools being used by the Department of Defense/Veteran's Affairs do not adequately distinguish between post-deployment symptoms caused by mTBI to those resulting from PTSD, depression, or other causes. This finding supports the need for a collaborative care model to fully address the spectrum of post-deployment physical and neurocognitive health concerns.