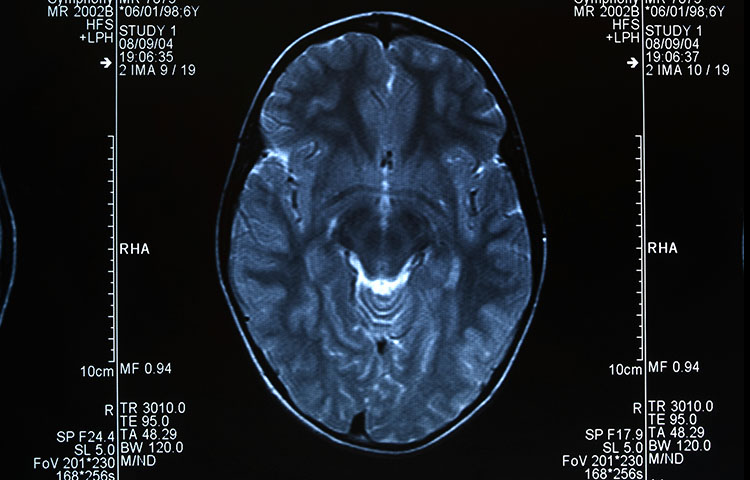 Scientists may have discovered a new way to diagnose concussions using tests that measure heart rate and blood pressure.

Currently, diagnosing concussions depends primarily on patients' self-reported symptoms. This can create challenges for victims involved in personal injury lawsuits or veterans claiming disability benefits who can be accused of making fraudulent claims about their injury. It's also difficult to determine when a concussed athlete can return-to-play since there's no way to definitively know when the brain has healed.

The researchers monitored patients for signs of impairments in the autonomic nervous system after a concussion. Every mTBI patient in the study had abnormalities in heart rate and blood pressure, and the researchers concluded that concussion caused these irregularities.

It's possible then that the common complaint of "dizziniess" after concussion could be caused by a dysfunctional autonomic nervous system rather than changes to the inner ear or vestibular system as previously thought, suggested Bert Vergas, MD, of the Mayo Clinic.

If these results are confirmed elsewhere, then doctors could have another tool to enhance brain-injury treatment. Mayo Clinic neurologists aren't the only ones interested in finding an objective diagnostic tools however. Researchers from the military are currently seeking to identify diagnostic biomarkers in an ongoing study involving 1,500 veterans.