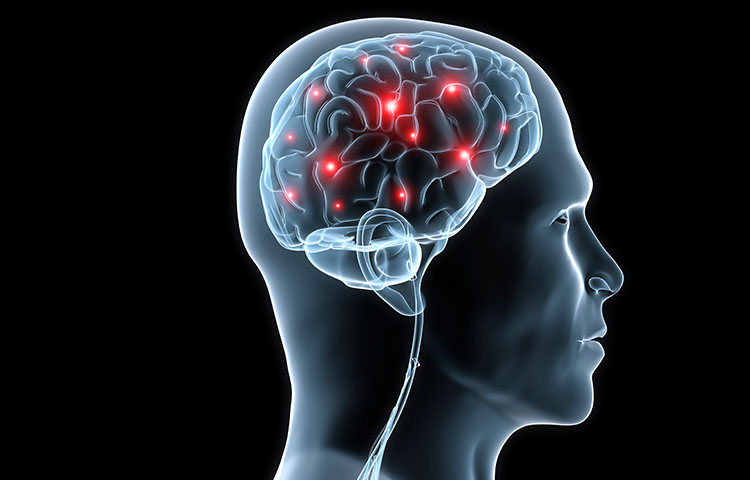 People with a history of multiple concussions have greater risk of suicidal thoughts than people with only one or no concussions, according to a new study.

Suicide is now the second most common cause of death in the military. In 2008, there were 16 suicides per 100,000 service members. That represented a 50% increase in suicides since 2001, according a study from the RAND corporation.

Traumatic brain injuries are likely behind the rising suicide rates as more soldiers suffer from the signature wound of war, the researchers explained in the study published in the journal JAMA Psychiatry. Although TBIs have been linked to suicide, it was unclear whether having cumulative concussions lead to greater risks, according to lead author Craig Bryan, PsyD, of the University of Utah National Center for Veterans' Studies.

Although the study was limited to soldiers, Bryan said their results may have implications for other groups at risk of multiple concussions, like athletes. Brain injuries in football and other contact sports have received increasing attention in the past few years, as more athletes suffer from depression and cognitive deficits associated with multiple TBIs.

However, the study doesn't imply that concussions cause suicidal thoughts, Bryan explained to the Chicago Tribune. The majority of soldiers with TBI didn't report suicidal thoughts in his study. Furthermore having suicidal thoughts doesn't necessarily mean someone will commit suicide, especially if adequate treatments are available.

"As we prepare to bring 34,000 troops home from Afghanistan this year and the entirety of the 66,000 members strong force by the end of 2014, we must gain a better understanding of the psychological impact of injuries from IEDs," they wrote.