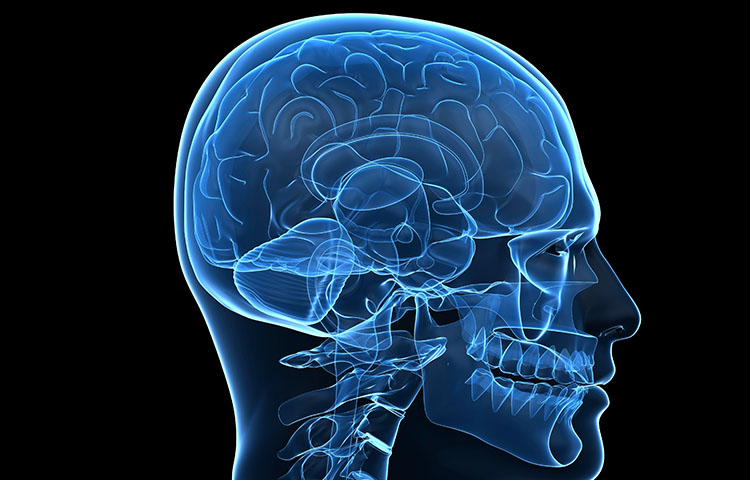 The number of young people visiting the emergency room with sports and recreational-related brain injuries has skyrocketed by 60% in a matter of 8 years, according to a recent report from the Center for Disease Control. From 2001 to 2008, the number of traumatic-brain injury visits among young people increased from 153,375 to 248,418 nationwide.

Researchers were unclear whether the sharp increase was due to the fact that more injuries were occurring or that people were simply improving in responding the brain injuries more immediately. Either way, the numbers are troubling. Younger people have a longer recovery rate and a higher risk for the long-term effects of brain injuries says the report. Although sports and recreation offer a number of positive benefits for children, the increased risk for brain injuries could hamper those benefits significantly.

Families can take steps to prevent their children and teens from suffering from traumatic-brain injuries. Wearing helmets correctly, learning when to step out of a game at the first sign of a concussion, developing safe tackling and soccer-head butting techniques, and talking to coaches and doctors about prevention are all ways reduce the risk of traumatic-brain injuries.

Half of Canadian Kids' Brain Injuries From Hockey