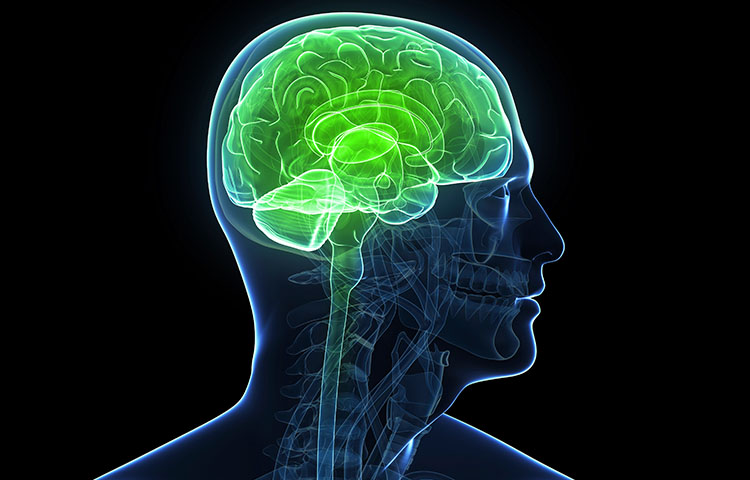 People with post-traumatic concussion syndrome (PCS) may experience physical pain, cognitive dysfunctions, and emotional changes. However, the symptoms of mild traumatic brain injury (MTBI), a form of PCS, are strikingly similar to symptoms of chronic pain (CP). These similarities can make it difficult for patients and doctors alike to determine the exact cause of their symptoms. But determining the cause of these symptoms can make all the difference in effectively treating patients.

Scientists have moved closer in distinguishing chronic pain from MTBI with a study that surveyed patients on broad range of symptoms. Interestingly, both CP and MTBI groups did not differ significantly overall. The vast majority of participants from both groups met the criteria for post-traumatic concussion syndrome. Patients with chronic pain reported they had symptoms typically associated with MTBI: 67% had memory problems and 78% had difficulty concentrating.

While the two groups often overlapped, people with MTBI had more cognitive symptoms compared to CP patients who had more emotional symptoms. Furthermore, the study highlighted trends in CP patients that could help identify the presence of CP. People with chronic pain were more likely to report nausea, fatigue, irritability, depression, sleep disturbances, and restlessness.

Although scientists have more work to do in order to determine the differences between CP and MTBI, this study is a step towards creating more effective treatments based on accurate diagnosis. Visit a professional in your area to find the right treatment for your brain injury or chronic pain.