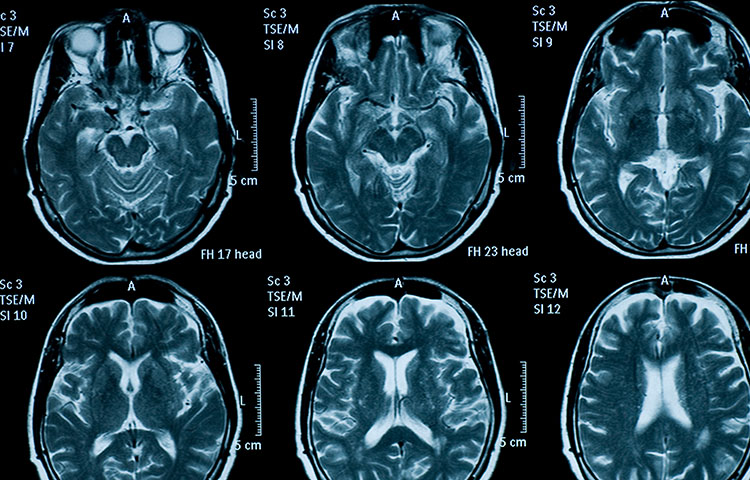 The image of the roadside bomb has become a common scene rendered in depictions of the Iraq and Afghanistan Wars. With the increased prevalence of improvised explosive devices ( IED) came a jump in the rate of head injuries among soldiers.

A new study shows that when it comes to the signature wound of war, not all brain injuries are equal.

Researchers from UCLA were interested in studying whether soldiers' symptoms differed depending on the cause of their injury. Although many brain-injured soldiers are concussed through explosions, some sustain their injury by blunt force.

All the veterans in the study had comprised cognition and health. However veterans who were injured in a blast had worse symptoms, poorer health, and lower scores on cognitive tests. They also showed signs of slower metabolism on the right superior parietal region, an area of the brain involved in integrating sensory information.

"This pilot study suggests that pure blast force mTBI may have greater post-concussive sequelae including deficits in attentional control and regional brain metabolism, compared to blunt mTBI," the researchers concluded.

If future studies confirm these findings, it possible that soldiers injured by a blast may require additional rehabilitative treatments.