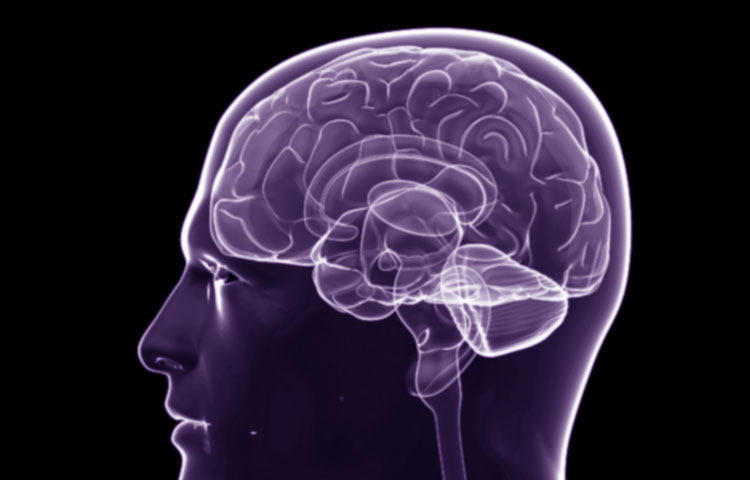 A recent study reveals new information about the long-term damaging effects of mild traumatic brain injuries. The study, published in the journal Radiology, suggests that concussions can upset the brains "default mode", or the time the brain uses for information processing and maintenance. Disruption of the default mode could be associated with the development of long-term postconcussive symptoms.

To understand the effects of mild TBIs on the brain's default mode, researchers compared the brains of 18 healthy controls with 23 patients with posttrauamtic symptoms within the first two months of injury.

When compared to healthy participants, those with posttrauamtic symptoms soon after a mild traumatic brain injury had reduced connectivity in some regions of the brain, and increased connectivity in the parts of the brain involved in the default mode. These abnormalities were linked to poor cognitive functioning and reduced mental flexibility.

Among the abnormalities detected with functional MRIs, TBI patients showed signs of increased activity in the medial prefrontal cortex. This region of the brain is involved in social function, self-relevance, and quick judgment of errors. Increased activity in the medial prefrontal cortex has been observed in patients with severe and moderate TBIs in other studies, and is believed to contribute to the brain's recovery process. But if this hyper activation persists for too long, it could lead to ongoing psychological problems, depression, anxiety, and fatigue, the researchers wrote.

The study adds to our understanding of the long-term consequences of mild traumatic brain injuries. It also suggests that resting functional MRIs can be used to detect subtle brain injuries that are typically not observable with conventional imaging techniques.