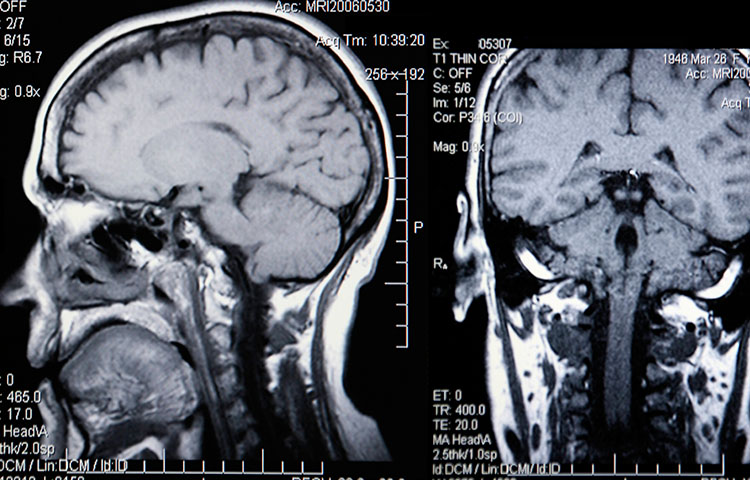 Can breast cancer cause brain injury?

Breast cancer survivors have long complained of a certain "brain fog"; reporting their thinking is slowed down. It turns out that this isn't simply an imagined feeling, medical research lends credence to this "brain fog" or "chemo brain". New research shows that breast cancer may cause brain injury; according to a recent study published from Standford University.

All groups showed similar levels of brain activity except in a few crucial areas- the left middle dorsolateral prefrontal cortex and left medial frontal. These areas help you process information and control how quickly you shift your attention according to learned rules. Women that were treated with chemotherapy also performed more poorly in the card game, taking longer to complete the test with more errors.

Even so, both breast cancer groups had impaired brain activity, causing researchers to conclude that breast cancer can lead to measurable brain injury, irrespective of chemotherapy. Receiving chemotherapy may worsen that impairment though since it appears to be toxic to certain areas of the brain, researchers noted.

If you're experiencing "brain fog" after surviving breast cancer, a doctor can help you develop coping mechanisms to improve your daily functioning.

Brain injection could save lives of head-trauma victims

Aggression in Brain Injury Patients Could Interfere with Treatment