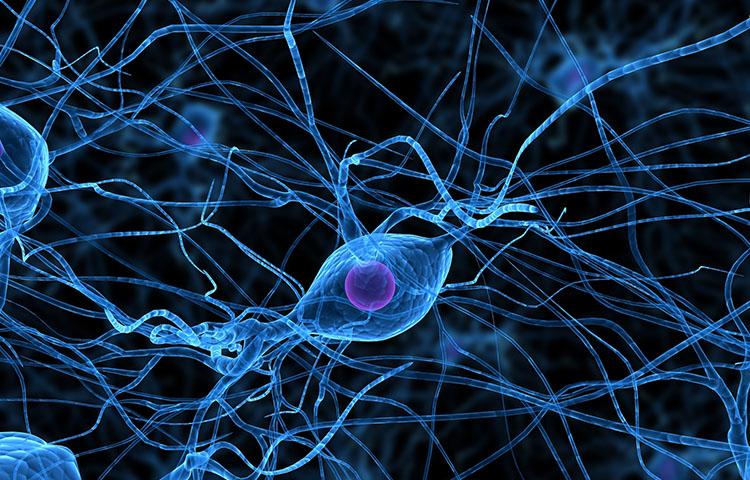 What Gets Patients to Work Sooner After Brain Injury?

Vocational rehabilitation has proven to be successful in helping patients return to work after brain injury, but is it worth the cost? It's easy to assume additional appointments with therapists and specialists could cause patients to rack up medical bills, but few studies have actually taken the time to analyze the cost-efficacy of such treatments.

In a 2013 study, researchers from the UK studied 94 patients admitted to Nottingham hospitals within 48 hours post brain injury, and monitored their progress for the next 15 months. Half of the patients received vocational rehabilitative (VR) treatments that included individualized interdisciplinary care provided by a team of nurses, occupational therapists, and neuro-pyschologists. The researchers analyzed patient progress and compared their results to patients under usual care (UC).

The vocational rehabilitation patients did see specialists more frequently but not by a significant amount. That meant there were no major differences in treatment costs between the groups.

In addition to preventing lost wages, VR patients were more likely to stay working when they returned to their jobs, instead of dropping out due to lack of support. Those with moderate to severe injuries benefited the most from VR treatments, but even mild TBI patients had better outcomes with VR. That suggests that even those with mild TBI can struggle with reintegrating into the workplace after the injury.

These findings suggest possible treatment options that could aide in the rehabilitation efforts for thousands of soldiers suffering from mild traumatic brain injuries, now called the signature wound of war.

SPECT Versus MRI/CT For Post-Concussion Syndrome