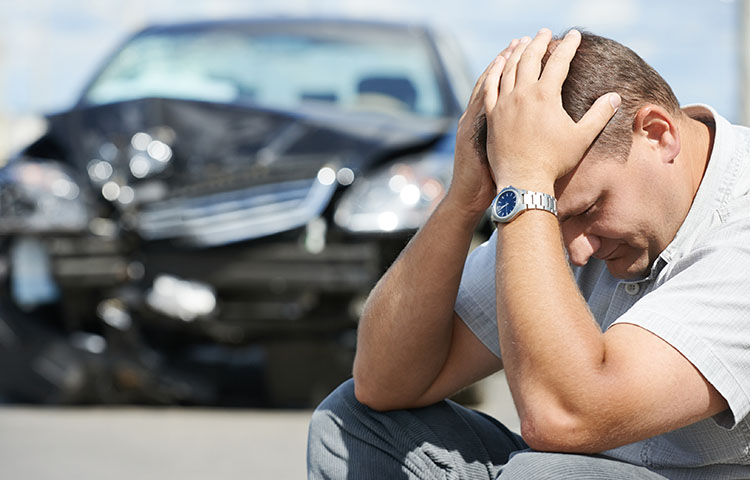 People with chronic whiplash-associated disorder (WAD) often report that they have difficulty driving after the collision that left them injured. Among other problems caused by WAD, the result can be inconvenience and a decreased quality of life. Driving is one of the tasks that most adults take for granted. But WAD-victims may not have that luxury.

To explore the reasons that contribute to driving difficulty after whiplash, researchers recently analyzed the physical, cognitive, and psychological factors that may contribute to troubles with driving.

The study involved 40 patients with chronic WAD. Participants self-reported their driving difficulty, using a measurement tool to indicate the magnitude of difficulty and pinpoint the contributions associated with the trouble driving. Researchers adjusted the results to measure factors other than the obvious ones: neck pain and dizziness. Their goal was to discover if other variables came into play to keep WAD- victims from getting behind the steering wheel. Their list of possibilities included reduced speed of head rotation, gaze instability, eye-head coordination, cognitive symptoms like fatigue, and psychological problems like traumatic stress, depression, fear of neck movement, and fear of driving.

The study found that chronic WAD resulted in both physical and cognitive impairments that can possibly harm a patient's driving ability and enjoyment. Researchers concluded that self-reported driving difficulty goes beyond neck pain and dizziness for WAD victims.

These results are consistent with other research tying psychosocial factors to whiplash symptoms and recovery. In one recent study, scientists discovered that a positive attitude could have a more favorable outcome for whiplash recovery than a negative one. Additionally, research has shown that post traumatic stress disorder often accompanies chronic whiplash-associated disorder and discovered that cognitive-behavioral therapy significantly improved symptoms of PTSD as well as whiplash neck disability.

Whether struggling to drive a car or being forced to quit working, chronic WAD can harm a person's quality of life, all too often with long-term results.

Risks of Driving After Brain Injury

Texting Behind the Wheel Now Biggest Killer Among Teen Drivers