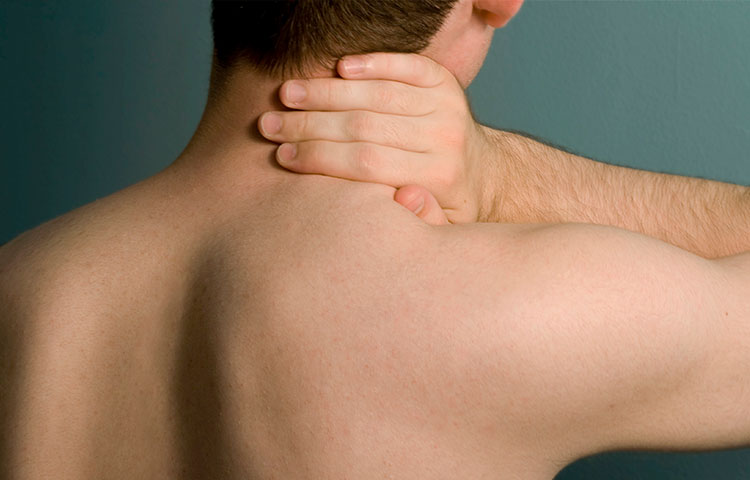 For years, we've known that there are a few factors that increase the risk of injury after a rear-end collision. Numerous studies have shown that women are more likely to be injured than men, and poorly adjusted or badly designed head restraints are also more dangerous.

Another factor that has been shown to increase the chance of developing chronic symptoms is having one's head turned at the time of impact. Clinically, occupants who have their head turned during a rear-end collision are significantly more likely to develop chronic symptoms:

The exact mechanism of injury that results from the turned-head position has not been determined in the scientific literature. Previous studies have been done on crashes with the human head facing straight forward and have found evidence of ligament damage. Now a new study from Yale University has finally looked at the details of what happens when the head is turned.

The graph on the right illustrates the injury potential percentage of the C7/T1 vertebral junction at the different velocities.

The study found that turned head position does indeed increase the risk of ligament injury during a rear-end collision:

The authors discuss the clinical importance of their findings:

"Thus, these data indicate that occupants involved in rear impacts are at increased risk for severe injury, primarily at C5-C6, when the head is turned as compared to head-forward at the time of impact. The extension injuries due to head-forward rear impact suggest the onset of subfailure injury to the anterior longitudinal ligament and anterior annular fibers, and associated facet joint impingement, while the flexion loading during frontal impact may injure supraspinous and interspinous ligaments and ligamentum flavum. In contrast, head-turned rear impact may cause lateral annular fiber and capsular ligament injuries, in addition to the head-forward rear impact injuries. The present finding may provide valuable information to the clinician for diagnosing whiplash-type injuries based on the specific impact configuration."

It's critical to take a careful history when working with auto injury patients. As this study so clearly shows, a simple turn of the head can make the difference between no injury and a chronic injury.

Occupant Position and the Risk of Auto Injury

Proof of Ligament Injury After a Car Crash