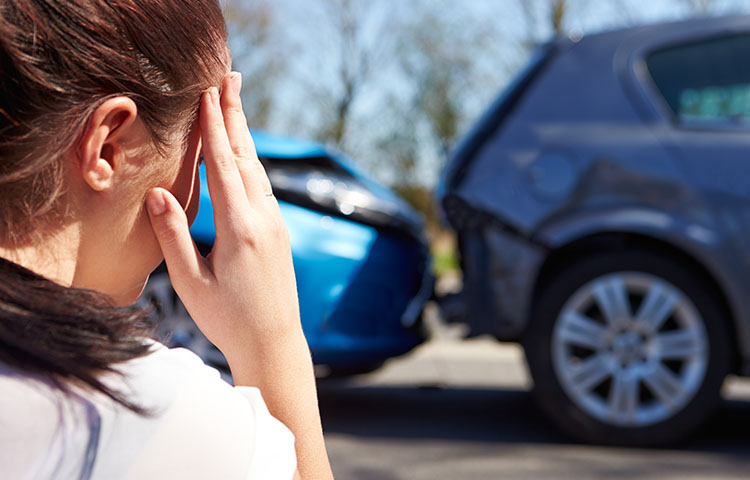 Can you be injured in a low-speed auto collision? The simple answer is yes. Numerous studies have documented that low-speed, rear-end auto collisions can cause injuries like neck and shoulder pain. Although many studies have investigated low-speed, rear-end collisions, fewer have examined exactly what happens during frontal crashes. A new study suggests that minor injury can occur in frontal crashes at less than 8 mph.

The study included 19 healthy, informed volunteers who underwent frontal crashes between 4.1-8.3 mph. Other than minor cosmetic damage and scuffs, the cars showed no sign of the collisions.Despite this, 88% of participants reported some form of mild to moderate pain or discomfort following the crash. The most common complaint was neck pain, followed by discomfort in the shoulders and upper back.

If you've been in a low-speed frontal crash and have mild pain, it's important to monitor your symptoms to see if they worsen or linger. Consult with your doctor to see if treatment is necessary. Early treatment could make a difference in preventing the pain from worsening or becoming chronic.

Can you be injured in a collision with no vehicle damage?