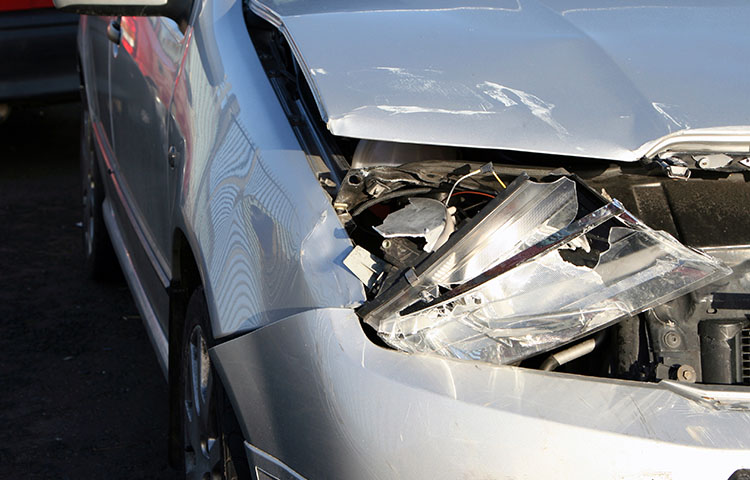 Freeman et al2 reported that a significant percentage of chronic pain reported by women could be attributed to motor vehicle collisions:

For years, researchers have speculated as to why women are much more likely to suffer from chronic whiplash pain than are men. A new study5 from Washington State University suggests that it’s the basic anatomy of the female neck that puts women at risk. The researchers examined 14 men and 14 women matched for height and neck length. The goal was to study the differences between the male and female neck in people with the same height.

The authors took x-rays of the necks of all subjects, and then took measurements from the x-rays for vertebral size, posture, and neck geometry. Since the muscles of the neck play an important role in posture and stability, the authors measured the neck strength of the subjects, as well.

The study found the following:

“In this sample of men and women who were matched by standing height and neck length, we found that women had significantly smaller external neck and vertebral dimensions and lower neck strength than men. We also found that women have more slender necks and less neck cross-sectional area, i.e., muscle, for a given head size. These findings support our hypotheses and demonstrate that male and female necks are not geometrically similar.”

These injuries to the cervical spine are caused by shear forces that occur between the vertebrae during a rear end collision. Previous studies have found that being aware of the impending impact is helpful in preventing injuries. This awareness of the impact allows the occupant of the vehicle to tense the muscles of the neck, providing some support and limiting the shear forces during the crash.

It seems from this fact and this current study that neck strength plays a role in the development of whiplash injury. A man with a larger neck and more muscle mass is less likely to experience injurious forces during a crash than is a woman of the same height—even if they’re in the same car during the same collision.

Why do some auto injury patients have a delayed recovery?

Why Does Some Auto Injury Patients Become Chronic?

Risk Factors of Pain After an Auto Collision