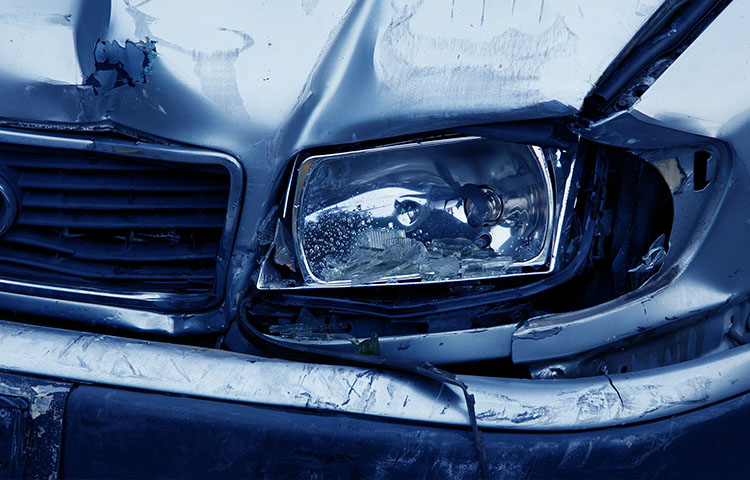 Newly-returned soldiers are more likely to be in car crashes to which they are at fault according to new research. The USAA study found that soldiers have an average of 13% more at-fault auto collisions in the first six months after deployment compared to the six months prior.

Army veterans had the highest increase in at-fault auto collisions (23%), followed by Marines (12.5%), Navy (3%), and Air force (2%). Those rates only increased among soldiers who had more deployments: incidents increased by 36% for soldiers deployed 3 or more times compared to just a 12% increase in soldiers deployed once. The rates are based on 171,000 deployments and 158,000 USAA members. USAA is a major insurer that caters to military personnel and their families.

Analysts believe that soldiers bring home certain driving behaviors from war. Those behaviors, like reluctance to stop at intersections or speeding, may be life-saving in combat but are risky when used on suburban roads. Other research found that newly-returned soldiers often feel anxious when driving or when other cars approach their vehicles quickly. The USAA study also found that many soldiers are "overly attentive" to roadside elements or objects in the road, which could be residual from when they needed to be cautious of improvised explosives devices (IEDs) in combat.

This study adds to the growing body of research on the physical and psychological effects of war. As more soldiers return with mild traumatic brain injuries, they are likely to suffer from PTSD, depression, anxiety, and more.