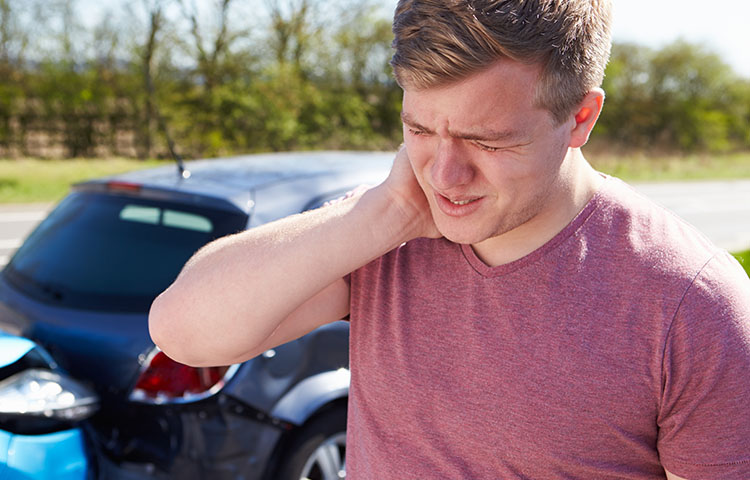 Researchers have previously found that many patients with auto injuries experience post-traumatic stress. A new study suggests that this stress may exacerbate the muscle degeneration resulting from the crash.

At the end of six months, many of the patients had recovered, or described pain symptoms that were greatly reduced from their initial levels. These patients also had consistently lower levels of fatty tissues in their muscles, indicating lower levels of muscle degeneration. Meanwhile, those who developed severe, chronic whiplash during the six months had also developed higher levels of fatty tissues in the muscles of their neck. Those patients were more likely to exhibit symptoms of post-traumatic stress, suggesting a "neuro-pyscho-biological link with poor outcomes" between muscle degeneration and PTSD.

Prolonged stress results in varied biological responses that can negatively impact the muscles. The researchers note that early identification of stress enables patients to use stress-management techniques to prevent further worsening of auto injury symptoms.

Some Are More Susceptible to PTSD, Brain Study Suggests

Researchers Address the Opinion That Whiplash is a Chronic Condition