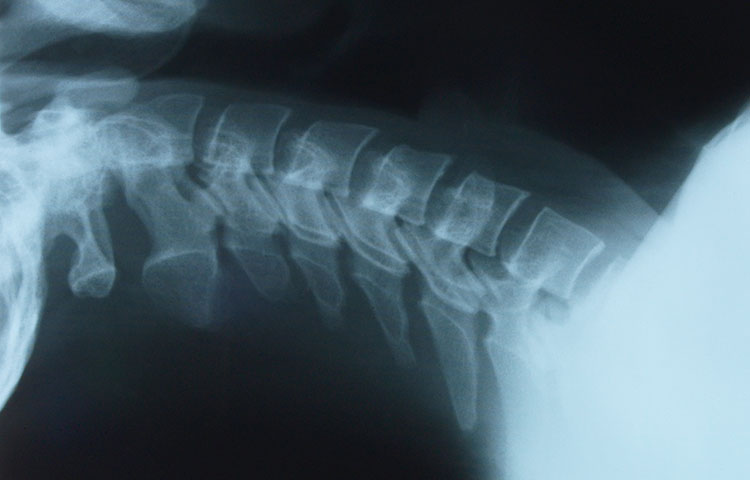 Their study included 23 car occupants injured in frontal collisions and 108 injured in rear-end crashes. They measured participants' neck mobility in side bending right-left, rotating right-left, protraction-retraction, and flexion-extension. Participants were also evaluated for range of motion and whether pain increased with certain movements. These measurements were taken in the acute phase of the injury as well as three and twelve months later.

Occupants injured in rear-end collisions showed slightly greater restrictions in cervical mobility and were slightly more likely to experience increased pain with the movements. These small differences did not reach statistical significance however, leading researchers to conclude that neck sprains sustained in frontal and rear-end collisions are extremely similar. More research is needed to determine whether these similarities extend to symptoms and prognoses.

Even if no severe neck injury was sustained, previous research shows that even minor frontal collisions can cause mild neck and shoulder pain.

More Than a Pain in the Neck: The Long-term Effects of Auto Injuries