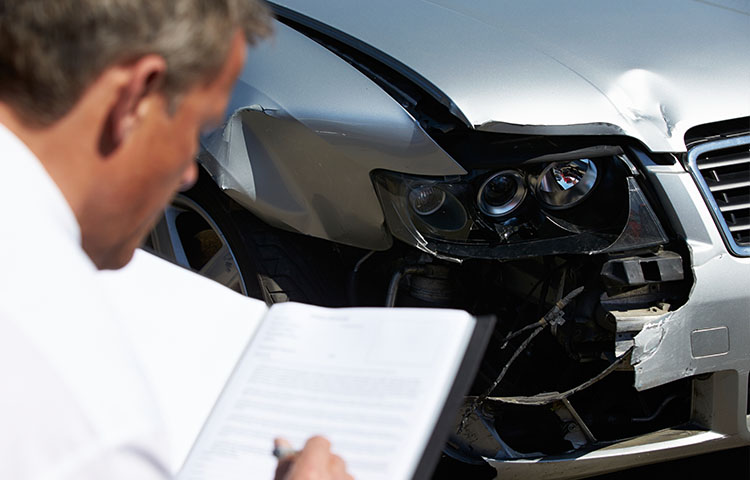 Rear-end car crashes are very common, and some people have been in multiple crashes, which can complicate recovery. This is the first study1 to look at the effect of a previous hyperextension injury on prognosis in a second injury.

The researchers conducted a retrospective study of 79 patients who had suffered two rear-end crashes. An assessment of each patient's symptom severity using the Gargan and Bannister2 classification system was done after the first and second injuries.