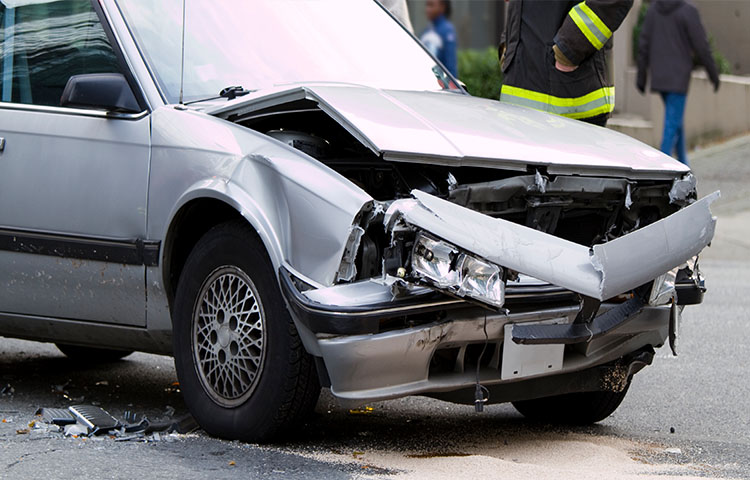 The researchers analyzed data from police case reports of motorcycle crashes both with and without spinal injury. A total of 363 collisions resulting in spinal injury and 873 that did not cause spinal injury were included in the study.

Most crash victims were male, between the ages of 16-25, who possessed a valid license to drive a motorcycle, reflecting the demographics of motorcycle riders in Malaysia, where the data was collected. There were no significant differences in age, sex, or possession of a motorcycle license between motorcyclists who sustained spinal injuries and those who did not.

In this study, helmets were seen to reduce head injury, but did not seem to offer similar protection from spinal injury. The researchers conclude that further efforts are needed to find effective ways to reduce the incidence of spinal injury in motorcycle collisions.