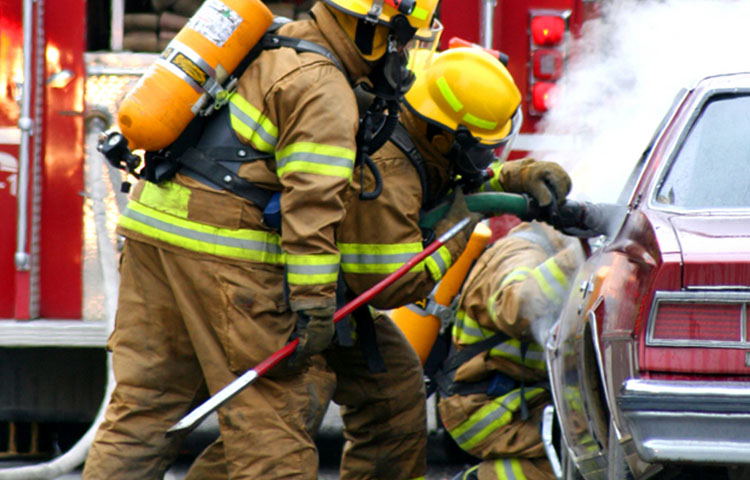 This current study1 is a 5-year follow-up of a group of accident patients from a 1-year follow-up study2 published in 1993. In that original study, the researchers found a strong relationship between psychological symptoms and physical pain—a relationship that has recently gotten more attention in the literature.

The findings are summarized as follows:

The authors discussed the problem of travel anxiety:

"Travel anxiety after a motor vehicle accident is largely unrecognized in clinical practice and has been seen clinically as an occasional neurotic problem that might be associated with seeking compensation. Published literature is conflicting but the present study clearly shows that concern about travel is associated with considerable distress, behavioral change, and disability that is unrelated to the progress of compensation proceedings."

And the authors also address the issue of compensation:

"The prolonged and frustrating pace of legal proceedings was the cause of very considerable anger and concern. This was especially so in those with more severe injuries (and therefore with the greatest need of compensation) whose cases generally took the longest time to resolve. Although there was no evidence that compensation was a major cause of longer term psychiatric and social problems, the prolonged and frustrating legal processes were a cause of stress and of financial difficulties and might reasonably be expected to have contributed to victims' overall views of satisfaction with outcome...Settlement did not seem to lead to any substantial change in social outcome, but it did result in subjects feeling a profound sense of relief and feeling able to move on from an unwanted preoccupation with the accident and its adverse effects on every day life and ambitions."

Kids Have High Risk of Brain Injury After Auto Collisions

TMJ Pain, Trauma and the Effectiveness of Different Treatments