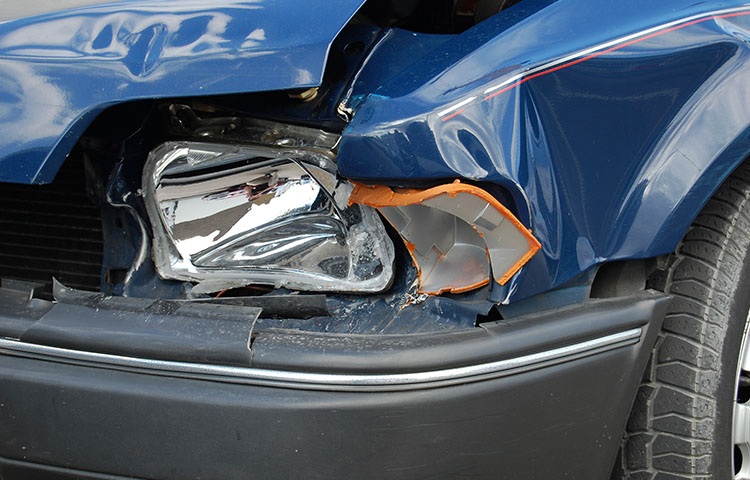 Two recent studies have added to our knowledge of the long-term consequences of auto injuries. Both studies show that car crashes can create pain for years after the accident, and long after compensation and litigation are finalized.

The first study1 is from Norway, where researchers studied the health records of 426 patients with auto injuries, and surveyed them 21/2 years after their accidents. The study found that 87% of the patients had either no sick leave, or sick leave of less than 14 days. After 21/2 years, however, 58% of the subjects reported symptoms from their collision. Women were more likely to have symptoms at follow-up than men, and had significantly higher reports of neck pain, dizziness, and nausea than men who reported symptoms. Only 5% of all the patients had reported claims for disability or rehabilitation after their accidents. Medication usage was very high with the symptomatic group—26% had daily or weekly consumption of analgesics, and 14% had daily or weekly consumption of sedatives.

The second study2 is the latest report by Gargan and Bannister who in 1990 reported on a 10-year follow-up of injury patients. This current report is a 15-year follow-up. The study found that of the 40 patients available for study, 28 (70%) continued to report pain from their injury. "Symptoms had remained static in 54%, improved in 18%, and deteriorated in 28%. All patients who had been involved in litigation had settled an average of 14 years earlier than this study, so litigation played no role in these symptoms. The study also reported that 80% of those patients who had deteriorated had radiological evidence of degenerative changes. Patients at higher risk for long-term symptoms were those who were older, and who had radiating pain from their injuries. Psychological distress was detected in 52% of the patients with symptoms.