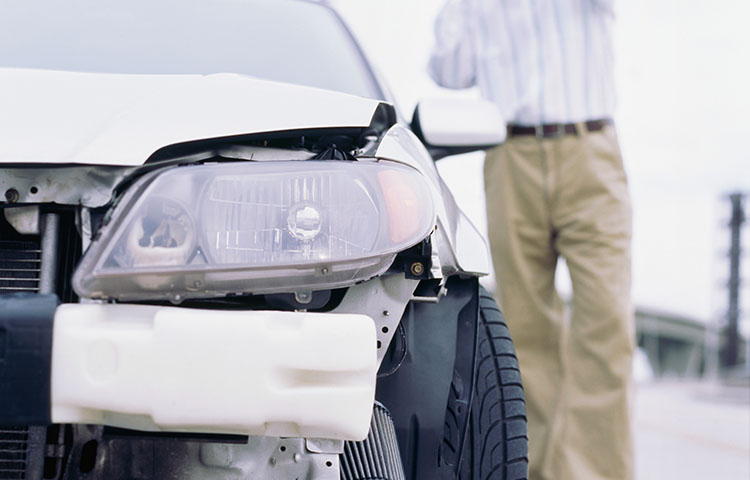 In this study, Swedish researchers1 performed MRI exams on 39 auto injury patients an average of 11 days their accidents. These same patients were re-examined by MRI two years later, and the findings were compared.

The study found that a total of 13 patients (33%) had disc herniations that were graded as moderate or severe. "The majority of disc herniations were at C4-C6, which is in accordance with findings in previous studies, indicating that this is the most stressed segment."

"Persistent symptoms developed in five of six patients with grade 3 disc herniation, and three patients were still on sick-leave at the follow-up examination 2 years after trauma compared with 1/14 of patients with no disc pathology. This demonstrates a possible association between the whiplash injury and cervical disc disease as was recently proposed."

Of the 39 patients, 17 (44%) reported symptoms from their accident; 15% of the patients had daily symptoms. This discrepancy between the large number of patients with symptoms and the relatively few patients with disc pathology led the authors to this conclusion:

"Although disc pathology seems to be one contributing factor in the development of chronic symptoms after whiplash injuries, it seems unnecessary to examine these acute patients using MRI because of the relatively high proportion of false-positive findings that are associated with it."

"Magnetic resonance imaging is indicated later in the course of treatment for patients with persistent arm pain, neurologic deficits, or clinical signs of nerve root compression..."

The data from this study was analyzed by another author, who found that patients with disc abnormalities (at the two year follow-up) were 2.7 times more likely to have symptoms than those patients without lesions.2

Ligament Damage After an Auto Injury