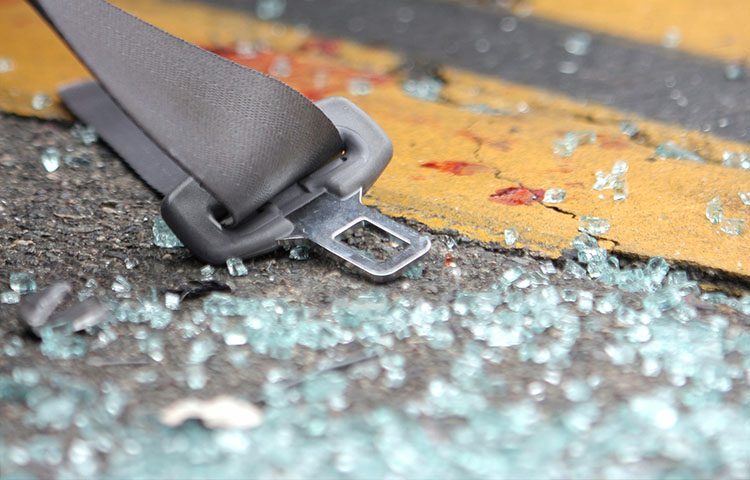 Many patients who have been in a car crash exhibit symptoms of sensory or motor system dysfunction, such as coordination problems. Previous studies showed that auto injuries can impair the motor and sensory systems. A 2012 study suggests that coordination difficulties may be caused by distorted visual feedback, the result of altered nervous system processing. These nervous system changes may occur as the result of central sensitization, which has been found in injury patients.

The Relationship Between Brain Injury and Chronic Pain