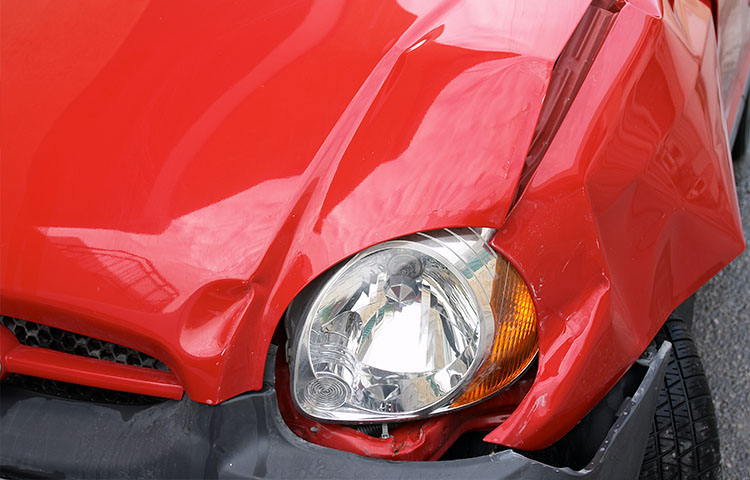 In a recent study, interviewers talked to 251 drivers who had been involved in rear-end car crashes less than a year before the study. Their goal was to determine which factors determine whether the accident would cause long-term symptoms. They found that:

The research team also determined that a number of variables result in increased likelihood for whiplash. They found that being female or having a history of neck injury substantially affected whether the participant had whiplash injuries. Drivers who reported previous neck injuries were more than twice as likely to report whiplash as drivers with no history of neck injury. Women were approximately twice as likely to report whiplash than men. The researchers also found that the participant's age, occupation, and education level were not significant predictors of whether the participant reported whiplash injuries.

The vehicle involved in the collision also appears to influence the risk of whiplash. Drivers of light vehicles were 1.43 times more likely to experience whiplash than drivers of heavy vehicles. While this relationship had already been theorized by engineers, this was the first study to demonstrate that relationship through patient interviews.

There may also be a higher risk of whiplash among those who were not aware of the imminent collision. The authors found a 9% increase in whiplash injuries in drivers who were unaware of the impending car crash. It is hypothesized that in the absence of forewarning, the low muscle tone of occupants' muscles leads to increased tissue damage.

Why do some auto injury patients have a delayed recovery?