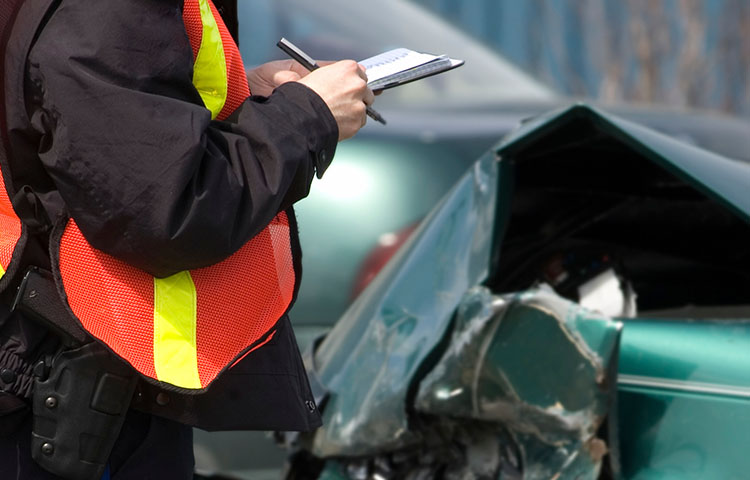 The most frequent symptoms after a car crash are headache and neck pain, which are understandable, since the neck is directly injured during a rear-end collision. Many auto injury patients, however, experience a much wider range of symptoms. Arm pain, shoulder pain, back pain, TMJ pain, and dizziness are also very common symptoms, and these are difficult to ascribe to direct trauma. A study from 20081 found that these other symptoms are actually related to the initial neck trauma, through the process of referred pain.

Referred pain is pain that is perceived in one area, but that originates in another. Researchers believe that referred pain occurs when pain signals from injured tissue activate adjacent nerves in the spinal cord or brain. These adjacent nerves then cause the brain to perceive pain in the area of the body innervated with those nerves.

Referred pain can be induced, even in pain-free people. In a study1 from Sweden, researchers set out to determine whether whiplash patients had a different referred pain response to stimulus than non-whiplash subjects.

The results showed a dramatic difference between patients and controls:

These findings are important in understanding the nature of whiplash injuries. As previous studies have shown, some auto injury patients demonstrate "central hypersensitivity," a phenomenon where the central nervous system becomes over-stimulated from the injury to the spine.

In the latest literature, researchers2 found that those patients who showed signs of central sensitivity were more likely to develop long-term pain from whiplash. These studies show that early treatment is key to preventing long-term consequences from auto injuries.

Car Crashes May Affect Structure of the Brain