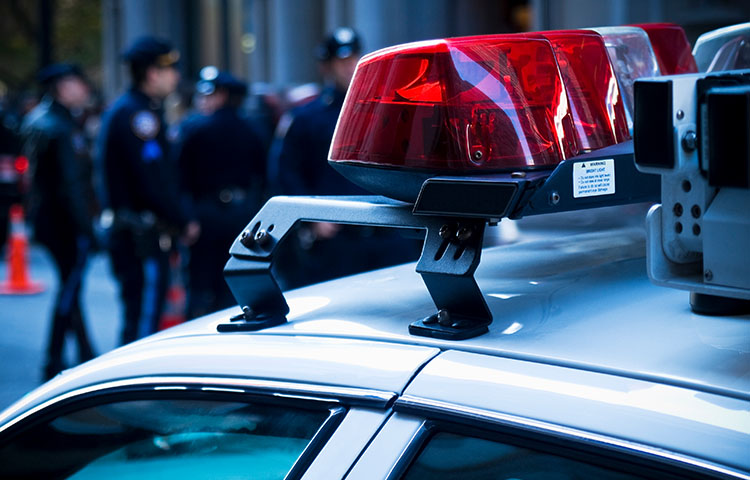 This study examined the differences in cervical spine proprioception in a group of whiplash patients and healthy controls. Proprioception was measured by studying the ability of both groups of subjects to position their heads while blindfolded.

The study reported that whiplash patients showed a significantly reduced ability to determine head placement in this experiment. "Patients with whiplash injury return to their reference position after an active movement with significantly less accuracy than healthy subjects. It has bee suggested that neck kinesthetic sensibility is involved in this inaccuracy. The whiplash subjects also showed less accuracy in vertical plane repositioning movements, which might be explained by the hyperextension, hyperflexion trauma mechanism. They showed an overshooting tendency in vertical plane repositioning movements and even a tendency in the horizontal plane movements. This overshooting could indicate a lack of proprioceptive information and a search for additional proprioceptive information coming from stretched antagonist muscles..."

The authors suggest that addressing the issue of proprioception may be useful in the rehabilitation of auto injuries.