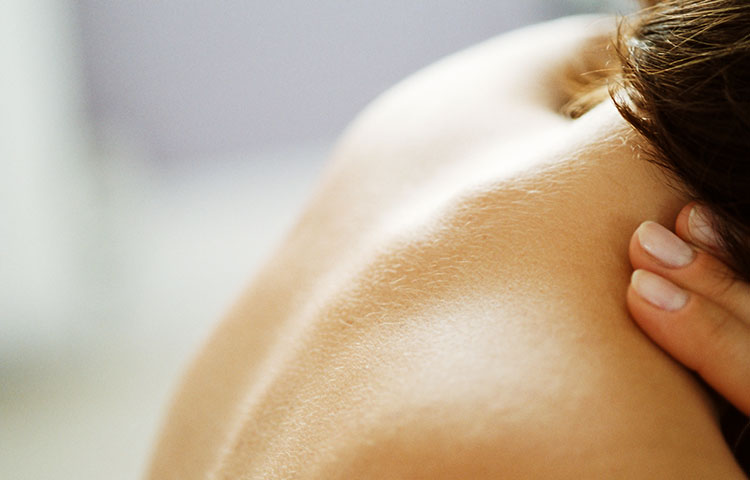 This randomized study compared two groups of auto injury neck sprain patients. The two groups were given a different intervention during the first 14 days after injury. 82 patients were instructed to carry on as usual, and 96 patients were given soft-collars, and advised to take 14 days of sick leave. Six months after the accident, the researchers then evaluated the patients' subjective symptoms.

All patients received a 5-day prescription of NSAIDS and instruction for self-treatment at the intake. The authors evaluated symptoms at the intake, six weeks, and six months. The primary subjective symptoms assessed were neck pain, neck stiffness, and headache; also the authors evaluated their back and chest pain, dizziness, cognitive functions (i.e., memory, concentration), depression, and anxiety.

In several areas those who continued with normal activities had a better outcome at six months. They scored higher in the overall evaluation of symptoms—in particular in neck stiffness, pain localization, headache, neck pain, and cognitive functioning. 10% of the normal activities group still had severe symptoms at the six-month follow-up. The researchers discuss their findings:

"This finding suggests that the significant differences of outcome may result from psychological factors. Immobilization treatment with a neck collar and sick leave may cause the patient to focus more attention on the accident and the resulting symptoms and therefore may cause the patient worry about long-lasting problems. In contrast, the instruction to act as usual after an accident is generally a comforting message for the patient to receive after an injury."

Quality of Life is Poorer for Patients with Auto Injuries